My own view about Inequality 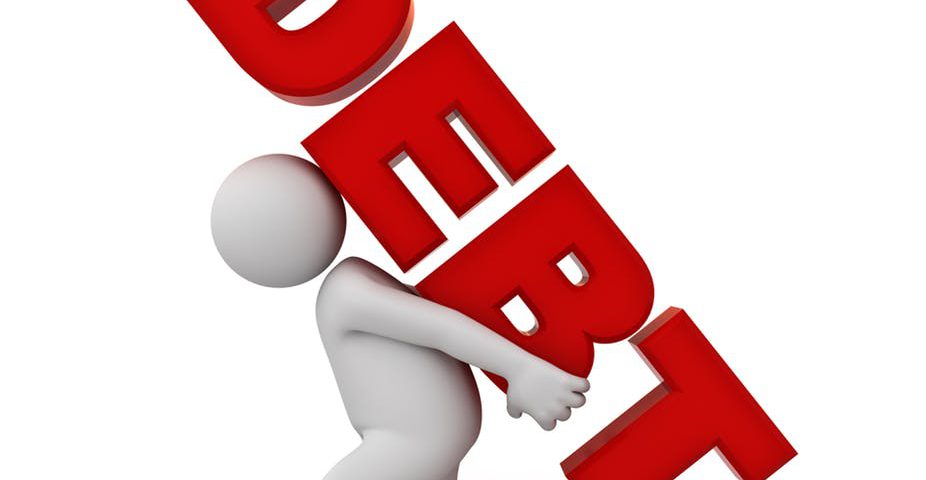 Largely driven by the extractive industries, gross domestic product (GDP) growth within certain African economies continues to rank among the world’s highest; the continent possesses 10 percent of the world’s oil reserves, 40 percent of its gold ore, and no less than 95 percent of platinum group metals. Extractive resources account for almost one quarter of Africa’s GDP. About 3.5 billion people live in countries rich in oil, gas or minerals. But all too often these resources have become a source of conflict rather than opportunity. Many of these countries also suffer from poverty, corruption, and conflict stemming from weak governance. Non-renewable mineral resources play a dominant role in 81 countries, which collectively account for a quarter of world GDP, half of the world’s population, and nearly 70% of those in extreme poverty. Africa is home to about 30% of the world’s mineral reserves, 10% of the world’s oil, and 8% of the world’s natural gas.

Despite the recent spate of economic growth, Africa remains afflicted by entrenched poverty and alarmingly high and rising inequality (Oxfam, 2019). Resource rich countries tend to be disproportionately affected by the daunting levels of inequality. Instead of addressing inequalities in Sub Saharan Africa, there is a significant increase in different forms of inequality. Mineral extraction at different levels, has left a lot of ecological debt in mining communities. Inequalities in mineral rich countries are exacerbated by poor governance of oil, gas and minerals along the mineral value chain from exploration to mineral revenue management.  Over dependence and failure to add value to natural resources limit policy space for economic diversification and sustainable development, further undermining intergenerational equity. The Dutch disease characterised by poor backward, forward and sideway linkages in the extractive industry aggravates unequal development outcomes whilst the capital-intensive nature of large-scale mining limits employment creation. The Multinational Corporations tend to benefit from investment incentives among other concessions as African countries race to the bottom in order to attract foreign investors. The ultimate impact of this is a drainage of government revenues hence, a reduction in domestic expenditure and investment in the social sector.

Public Debt as a source of injustice

During the last decade, the stock of government debt has increased in Sub Saharan countries. Almost 40% of countries in sub-Saharan Africa (SSA) risk falling into a major debt crisis Overseas Development Institute, 2018. The number of countries at high risk of debt distress has more than doubled since 2013 to 18, while eight countries are already in distress (World Bank, 2018). As the majority of African governments grapple with the increased public debt, resource curse has limited the ability of African member states to resolve the debt question. ACTSA estimates that the SADC Region loses at least US$21.1 billion a year from external debt repayments of which Angola alone loses US$12.1 billion a year in principal and interest payments on public Debt. Zimbabwe is not spared from the unsustainable debt which external debt standing at US$8.2 billion as of November 2019. The rising public debt is becoming a strain on public resources to the extent of limiting the ability of respective governments from fulfilling their human rights obligations including the right to education, basic health care and the right to water and sanitation among other social and economic rights. Resultantly, the poor are getting poorer whilst the rich are getting richer by the day.

Mining communities have nothing to show for the mineral extraction in their areas. Consequently, as minerals are extracted irresponsibly the environment suffers, agricultural land is lost, hunger and food insecurity intensify and human rights to a clean environment, food and water as well as rights to trade are violated and lost. To make matters worse governments have also gone to the extent of mortgaging minerals against sovereign debts. Moreover, oil, gas and mineral deposits have increased the propensity of nations to borrow. This has inevitably further perpetuated the natural resource curse as well as deepening inequality which will transcend beyond generations. So, poverty, misery, lack, desperation and economic struggle as induced by the extractives and unsustainable debt will constantly be a permanent feature of the poor in the Sub Saharan Africa region if the African citizens do not stand against such forms of injustice.

There is a link between link between IFFs, extractives and debt. Undeniably, Africa has a rich extractive sector. Evidence shows that more than 70% of all IFFs emanate from the extractive sector. The extractives sector is prone to illicit financial flows as a result of high-level discretionary political control, frequent blurring of public, shareholder, and personal interests with regard to extractive sectors and that extractive sectors involve complex technical and financial processes that require a high degree of expertise. Illicit financial flows are a cost to the national fiscus as they result in revenue losses. Resultantly, governments tend to contract loans to increase the resources to finance their budgets. As noted above some of these are tied to mineral resources as was the case with the Zimbabwe Chinese debt which was mortgaged with platinum deposits. It is against this background that the Southern African People’s Solidarity Network (SAPSN) in collaboration with the Zimbabwe Coalition on Debt and Development (ZIMCODD), the African Forum and Network on Debt and Development  (AFRODAD), Zimbabwe Council of Churches and the Norwegian Church Aid (NCA) collaborated in hosting a special session during the Alternative Mining Indaba in order to propose recommendations on how to bridge the inequality gaps between men and women, artisanal and small scale miners and larger scale miners, political elites and ordinary citizens, source and resident countries among others. The session explored the economic, social, political and environmental drivers of inequalities in the extractive industry in order to proffer recommendations to African governments on how to leverage on the extractive sector to promote sustainable development in its 3 dimensions (economic, social and environmental).

The Participants to the special session agreed on the following success factors that can assist mineral rich countries in Africa to leverage on their natural resources for sustainable development;

The participants to the event called on governments to deliberately design fiscal policies, social transfer programs and other models for redistribution of wealth from the extractive industry in order to manage expectations, bridge extractive driven inequalities and eradicate poverty, and deprivation in mineral rich countries. A further call to action was made for community benefit sharing schemes in the extractive sector to be multifaceted and strengthened through mineral revenue sharing and relevant social infrastructure to boost rural economic activities and promote employment and entrepreneurship.