Norman lives in a homestead near Lukosi river. He once owned a small garden where he carried out farming activities to sustain his family. One day, members of the Environmental Management Agency (EMA) invaded his area and ordered him to destroy his garden situated at the river bank as this will cause land degradation. Meanwhile, the Chinese contractors were at the same river harvesting sand and causing a lot of damage with their heavy trucks and equipment. The same company is also causing water and air pollution. When he asked EMA staff to give same orders to Chinese Company, they ignored.

Norman did not give up; he took up his complaint to Lukosi District Council but he was told that the Chinese pay a lot of taxes hence they can do whatever they want. The open pits left by the mining company have claimed lives especially children in the community. Due to dust and lack of health assistance, people are suffering from pneumoconiosis. When communities staged a peaceful protest against this injustice, they were brutalised by the riot police. 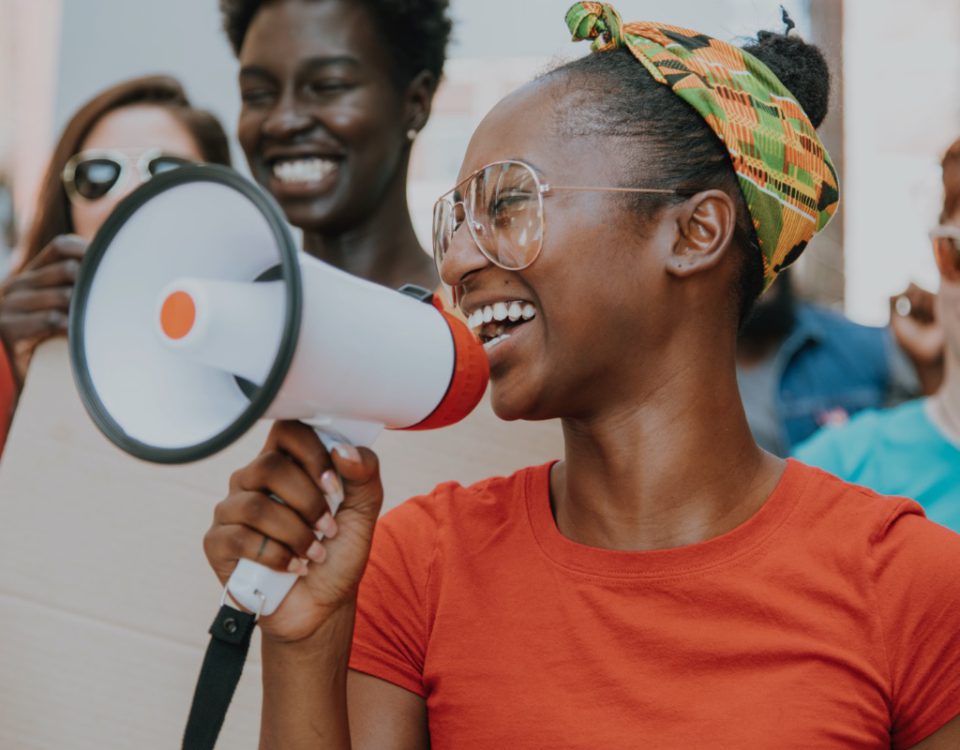 Inequality resulted in my generational poverty